Joseph 'Joe' Anderson OBE is a British Labour Party politician who is the first directly elected mayor of Liverpool, having been elected with 57% of the vote on 3 May 2012. He was previously leader of the Liverpool City Council from the 2010 Council election until the 2012 Mayoral election. He is the first Labour Leader of the Council since 1998, the same year he was first elected as a Councillor. He is also on the board of directors at Liverpool Vision, an Economic Development Company within the city. Anderson represents Liverpool City Council as a member of the Liverpool City Region Combined Authority. 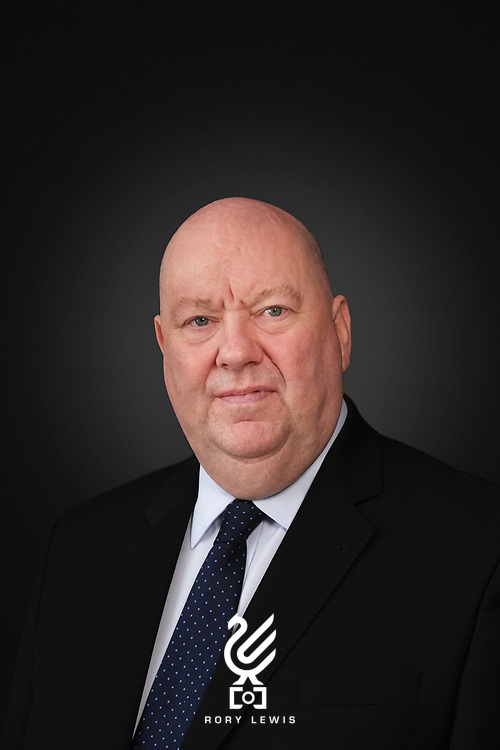